The Republic of Tatarstan handed the diploma for quality of equipment to SPF Paker, LLC

The Republic of Tatarstan handed the diploma for quality of equipment to SPF Paker, LLC

Laureates of IX Republican competition on the premium of Government Republic of Tatarstan have awarded in Kazan. 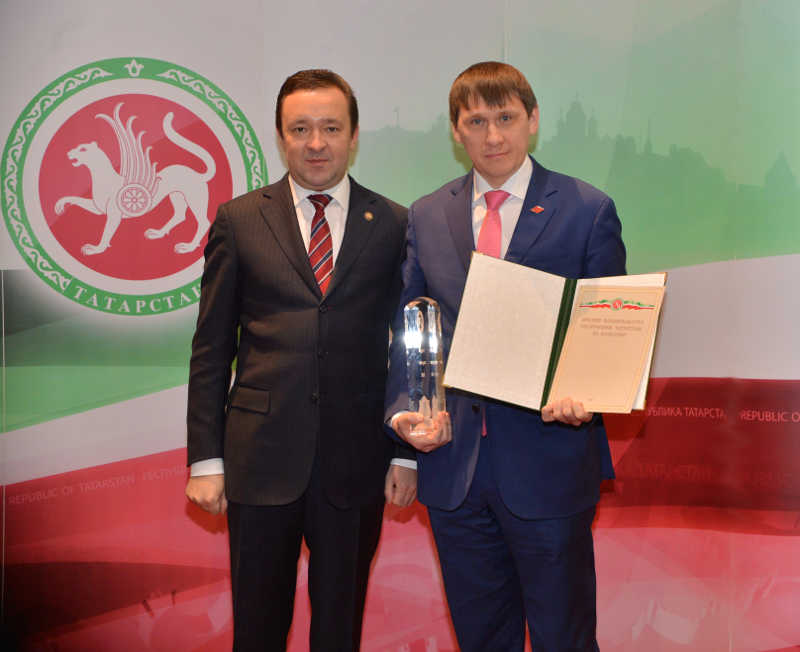 The Prime Minister RТ Ildar Khalikov, the deputy Prime Minister RТ - minister of the industry and commerce Ravil Zaripov, heads of the ministries and departments of the enterprises and organizations have taken part in ceremony of award.

The Prime Minister РТ Ildar Khalikov has noted that current competition spend almost 9 years. During the competition has taken part about 700 enterprises and organizations. Application forms for participation in competition have taken part 82 organizations, and 5 application forms have acted from the enterprises of other subjects: republics Bashkortostan and Mordoviya, the Nizhniy Novgorod and Sverdlovsk areas, Krasnodar territory. The greatest activity has shown enterprises and organizations of Kazan, Naberezhnye Chelny, Almetyevsk, Nizhnekamsk, Zеlenodolsk and Atninsk areas.

Summing up ceremony of award, the Prime minister of Tatarstan has emphasized, that many enterprises which have become by winners and diplomats of competition, are known not only in Tatarstan and Russia, but also abroad. “It is pleasant, that among awarded many representatives of an education system, healthcare, and it is not casual, as in republic is much made in this directions”, – has noted I. Khalikov.

He has congratulated collectives of the enterprises and the organizations which have become by winners and diplomats of competition, as well as have declared beginning X of competition on competition of premiums of Government RT for quality.

In completion of events took place results of republican competition on the best publication in SMI “Prestige of workers and engineering professionalism”. 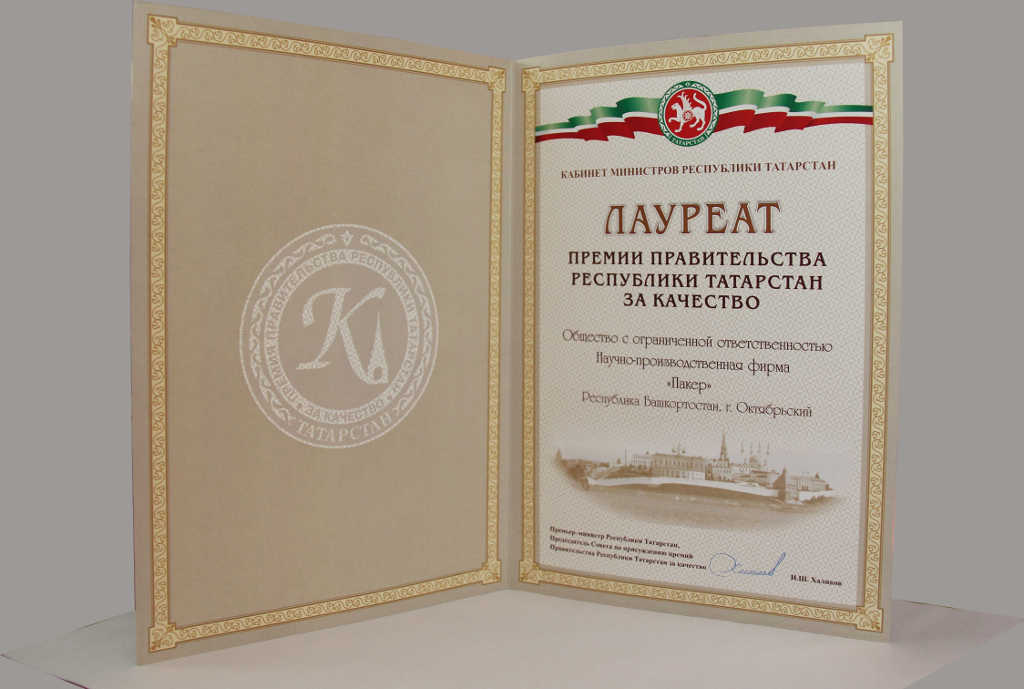