The key event in the oil and gas sector of Uzbekistan - the 22nd International Exhibition "Oil and Gas of Uzbekistan - Global Oil & Gas Uzbekistan 2018" was in Tashkent from 16 to 18 of May. More than 400 delegates from 27 countries of the world took part in it.

SPF "Packer" annually takes part in the OGU exhibition in Uzbekistan. Thanks to the program of the Government of the Russian Federation on financing congress and exhibition events, we took part in this exhibition at a collective Russian stand this year. Together with 10 Russian companies, we have shown current research works, technology developments and equipment for oil and gas production, well repair, frac, and other technological operations.

Specialists of the company "Packer" held presentations and negotiations for the main partners in the Republic of Uzbekistan: Uzbekneftegaz, JSC "Uzneftegazdobycha", Eriell Group, Uzburgaz and other companies. Most of the guests of the stand were interested in equipment for technological operations, with large packer bore, as well as BHA for gas and gas condensate production.

Dinar Ildarovich Sufiyanov, Head of the Sales Development Department of Paker said : "The number of Russian companies that participated in the exhibition this year is impressive. There is an activity of both Russian companies supplying equipment, technologies and services, and Uzbek companies applying them".

Today, SPF “Paker” participates in a several large projects in Uzbekistan for gas and gas condensate production and plans to expand its presence in the region.

For reference: Uzbekistan is the third largest in the CIS and the 8th largest in the world producer of gas. According to the "Concept of the development of oil and gas industry of Uzbekistan until 2030" Increasing oil reserves in amount of 132.4 million tons is expected. 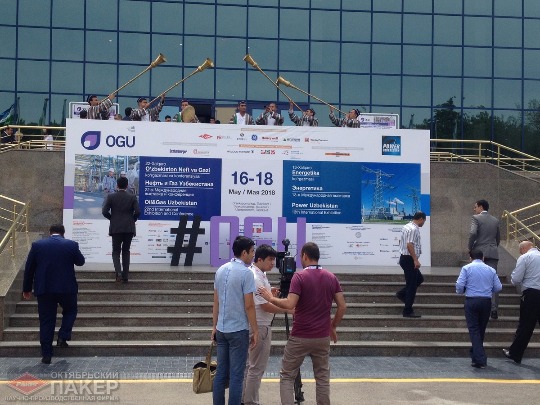 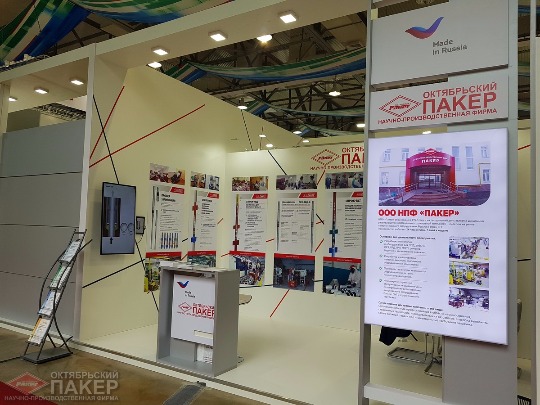 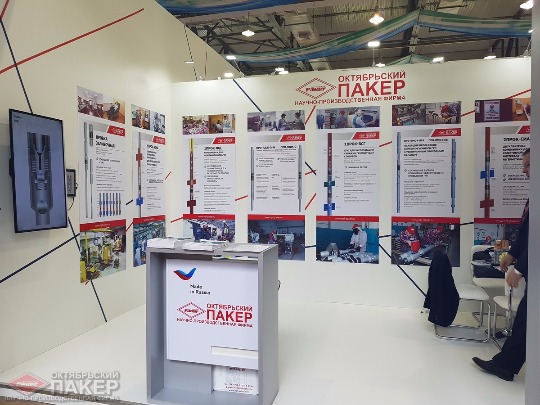 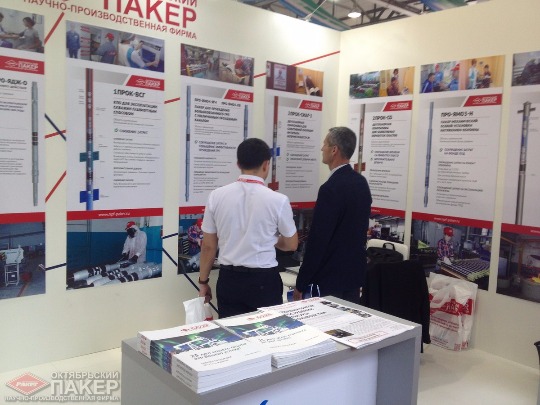 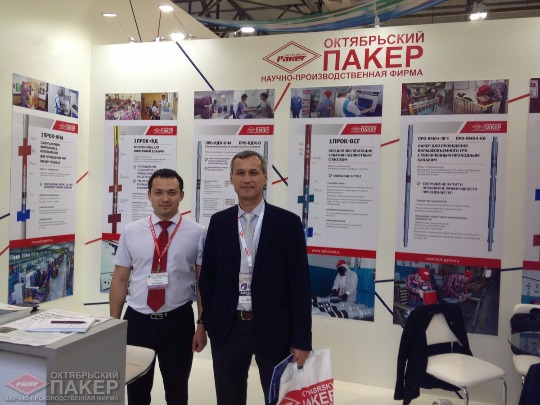 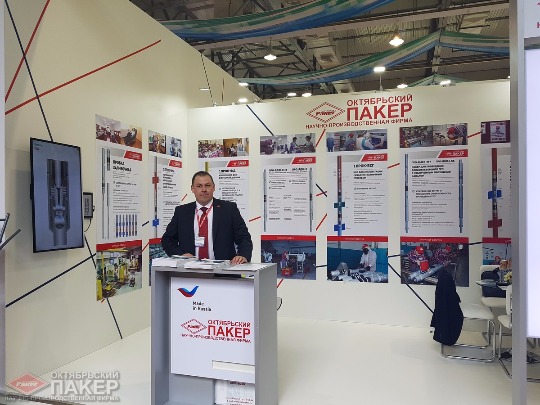 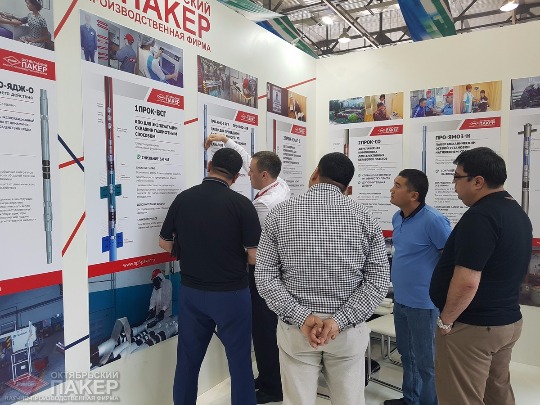